At the age of 30, Moira Cohen, daughter of a Glasgow jeweller, found a rapport with antique jewellery. After a short period working with Bond Street Jewellers, David Morris, Moira headed up the Fine Art & Antique Jewellery department at London department store Harrods.

Becoming disillusioned with finding jewellery for Harrods, Moira had the desire to set-up on her own and dedicate herself to finding the most luxurious antique jewellery and vintage treasures.

In 1970 Moira rented a shop in New Bond Street, working with determination to buy and sell jewellery – soon amassing a lengthy list of wealthy clients.

"I had always loved antiques and found I had a rapport with antique jewellery. Finding the new just couldn't be reconciled with my love for antiques." 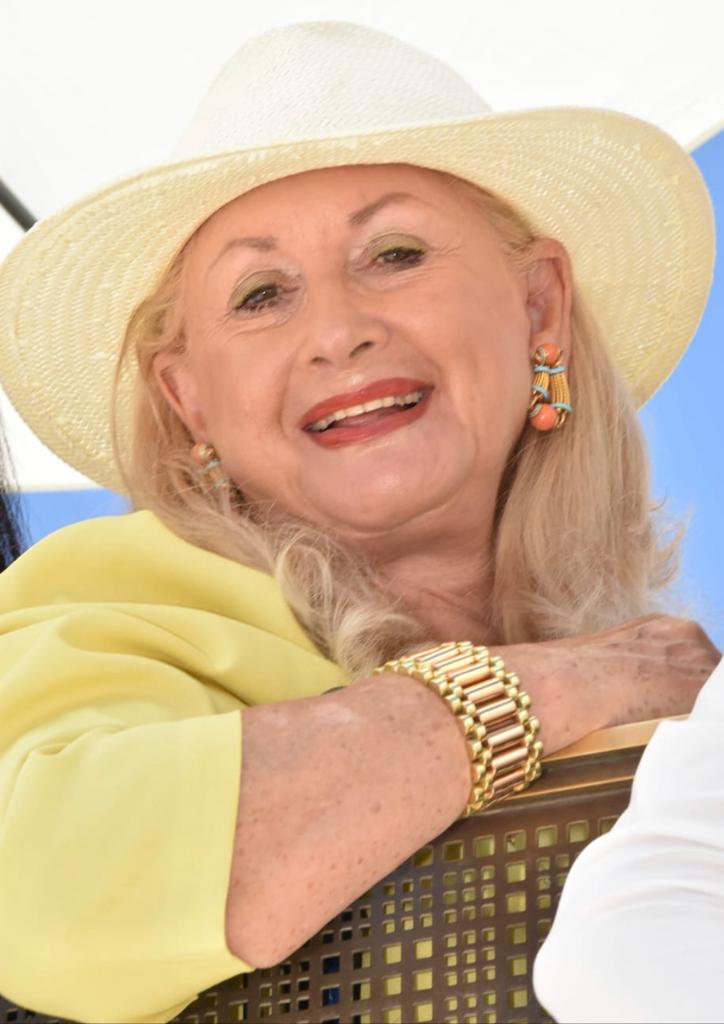 New Bond Street and Beyond...

Sourcing stock from across the globe, Moira’s brand became popular among a client list including famous singers and actors, as well as royal families from across the world.

Over the next 20 years, Moira would work tirelessly at building the business into one of the most well-regarded fine jewellery retailers in London.

Over the next few decades, Moira along with Suzanne and her brother Simon curated an exquisite collection, using their shared knowledge and expertise to source pieces from across the world.

"Ever since my childhood I've remembered working in and around antique jewellery. Working with jewellery today still gives me the same joy I felt stepping in the shop as a child, and every antique treasure is as special as the first. We're excited to have reached our 50 years anniversary as a fine family jewellers, and hope to continue the tradition for many years to come." 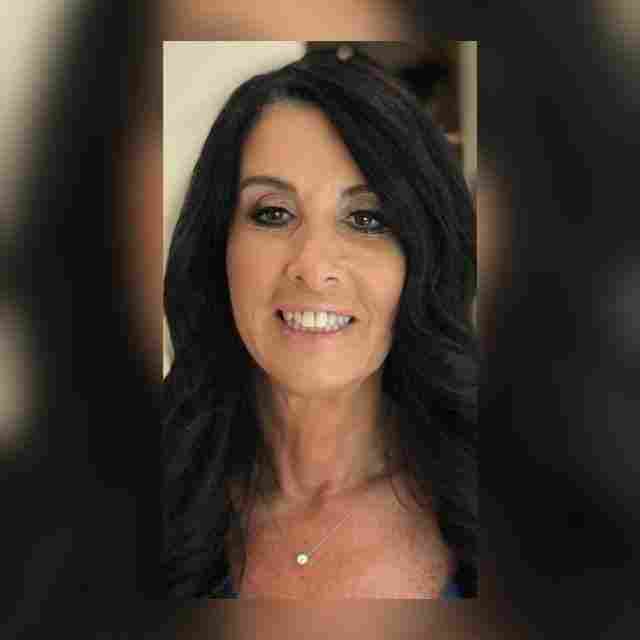 Today, Moira’s collection includes fine antique jewellery that spans 20th century signed originals, Art Deco jewellery, 1940s gold work and modernist creations from the 1950s to the 1980s, as well as offering one of the largest signed collections of antique and vintage cufflinks and signet rings in London.

To commemorate the occasion we’ve put together an exclusive 50 Years in Fine Jewellery Collection – featuring some of our favourite modern, vintage and antique jewellery from our current range, as well our classic Moira designs. We’re also running a social competition, giving our customers the chance to win one of our one-of-a-kind Moira design Enamel Sapphire and Diamond Butterfly Brooch.

We've put together a special selection of our favourite vintage and antique jewellery to celebrate our 50th year in business. Shop our collection now...

And receive the latest news from our shop.